How to ensure your computer is secured? 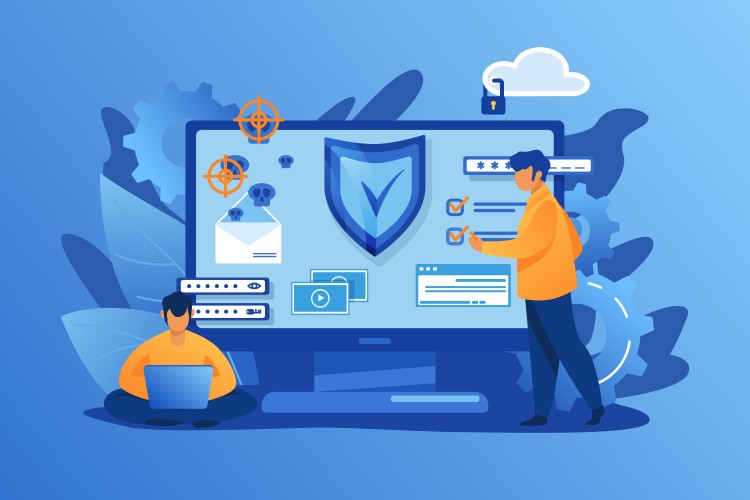 Keeping your computer secure helps you avoid malware and direct hacking attempts designed to steal your personal information. Here are some ways you can help reduce your online risk when you use your computer at home.

Keeping your computer secure helps you avoid malware and direct hacking attempts designed to steal your personal information. Here are some ways you can help reduce your online risk when you use your computer at home.

The objective behind the concept of computer security actually varies quite a bit depending on the use of the computer. Computer security may include the protection of specific information from corruption or theft.

In general this can impose specific requirements on computers in addition to most standard system requirements. There are a number of different typical approaches that can be taken when it comes to improving computer security, including the following: 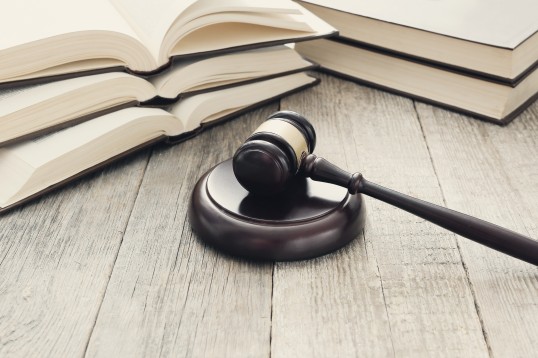 Computer systems under government control, require a much higher level of security than computers used by students in a university setting. The level of required computer security, then, along with what forms of security are implemented, are going to vary significantly as well.

Implementing computer security may include creating or utilizing secure operating systems, though much of the science associated with this form of security was developed several decades ago. Security architecture is another option, and involves describing how specific security countermeasures and controls are positioned to protect the information technology. Firewalls are an example of security meant to protect computers from threats that travel via the internet or peer to peer connections.

There are also cryptographic techniques which transform information into something that is meant to be indecipherable by anyone but approved persons. Information can also be secured for computer security purposes using backup files which allow important files to be protected by creating copies should they ever become corrupted or destroyed.

Essentially, the primary focus of the computer security field of information technology is to protect the integrity of computers, the data contained within them, and any information that may require restricted access. Some level of computer security is needed by anyone who owns a computer, including student computers in a university setting, computers owned and operated by the government, and even the laptop that you use to check your e-mail at night.