On This Day In 2008 First Android Phone Released 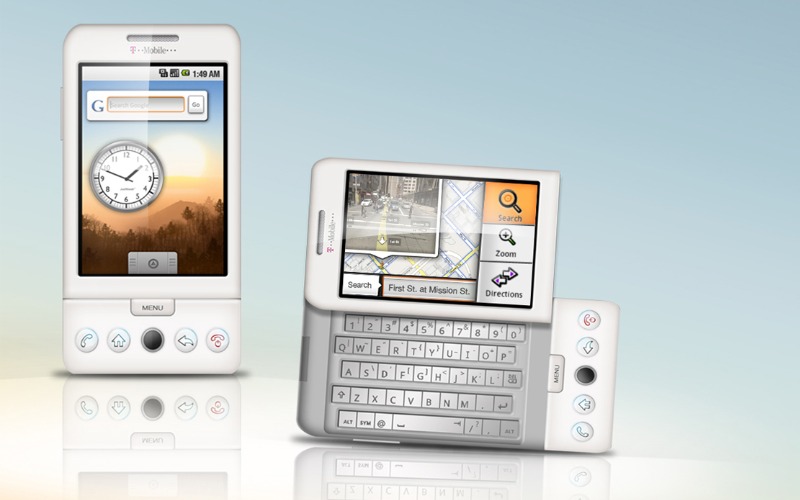 Sometimes it feels like we’ve been running Google’s mobile OS on our Android devices forever. However, it’s actually been just over a decade since the first official Android phone hit store shelves. The key decision in Android history was Google’s commitment to make Android an open-source operating system . That allowed it to become highly popular with third-party phone makers. Just a few years after the launch of Android 1.0, smartphones powered by the new OS were everywhere.

Now Android OS has become the most popular mobile operating system in the world, defeating its many competitors like Symbian, BlackBerry, Palm OS, webOS, and Microsoft Windows Phone. Apple’s iOS is the only platform still standing as a serious competitor to Android, and that situation doesn’t look like it will change anytime soon.

In 2007, Apple launched the first iPhone new era of mobile computing and Changed the Web Forever. At the time, Google was still working on Android in secret, but in November of that year, the company slowly started to reveal its plans to compete with Apple and other mobile platforms. In a major development, Google led the formation of what was called the Open Handset Alliance. It included phone makers like HTC and Motorola, chip manufacturers such as Qualcomm and Texas Instruments, and carriers including T-Mobile.

Then Google Chairman and CEO Eric Schmidt was quoted as saying, “Today’s announcement is more ambitious than any single ‘Google Phone’ that the press has been speculating about over the past few weeks. Our vision is that the powerful platform we’re unveiling will power thousands of different phone models.”

The launch of Android 1.0

The public beta of Android version 1.0 launched for developers on Nov. 5, 2007. HTC officially announced the Dream on 23 September 2008. It would first be released by T-Mobile as the T-Mobile G1, starting in the United States on 20 October 2008 in its 3G-enabled markets only (it became available in all markets on 24 January 2009)

However, the Android 1.0 OS inside already had the trademarks of Google’s plan for the OS. It integrated a number of the company’s other products and services, including Google Maps, YouTube, and an HTML browser (pre-Chrome) that, of course, used Google’s search services. It also had the first version of Android Market, the app store that Google proudly stated would have, “dozens of unique, first-of-a-kind Android applications.” All of these features sound pretty primitive now, but this was just the beginning of Android’s rise in the mobile device market.

The open source move has proven to be a winning formula for Android. Today it has a 74.6% slice of the global market compared to iOS with 24.8%, according to NetMarketShare.